What is a chip key, transponder key or programmable key? 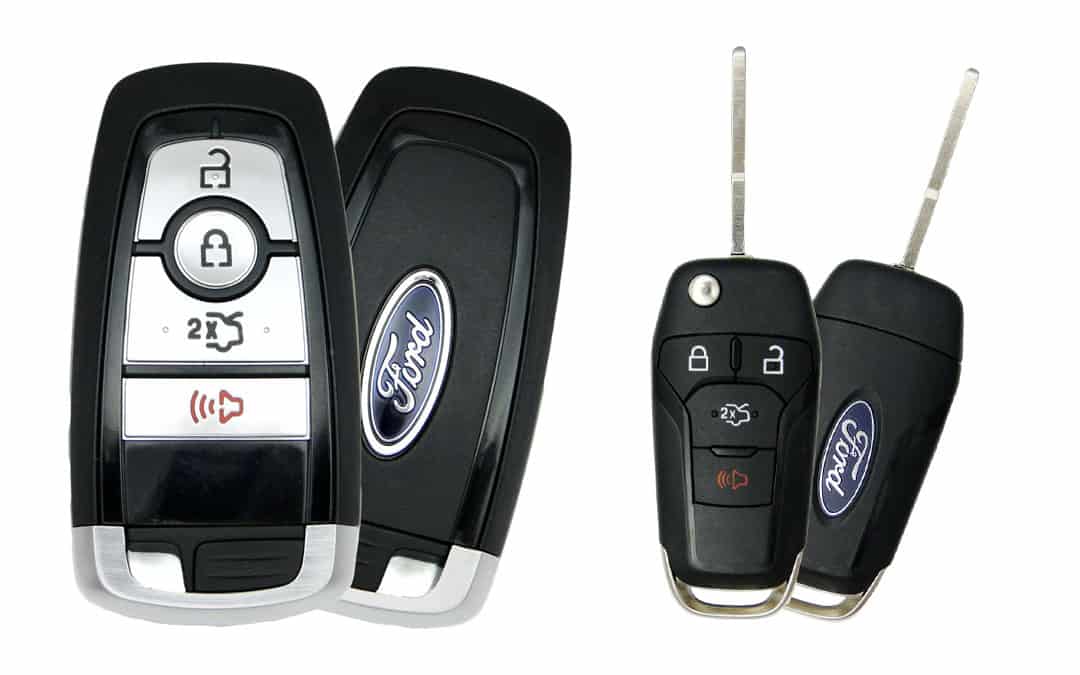 Do you have a chip key, transponder key or programmable key?

These keys make it harder for a thief to steal your car. While it might be a bit expensive for the consumer to duplicate or replace this key, it ultimately works as planned. Chip keys have codes that enable them to with with vehicles using a transponder system. Your key has a unique code, so the chip in your key corresponds to your car’s computer and is the ONLY key that will start your car. You may have several types of keys for your car, “mechanical keys” can unlock the doors or trunk, but not start your car. The transponder key should do both, although we have seen cars where the ignition has been replaced, resulting in mismatched keys.